4 Things I Learned from Jay-Z 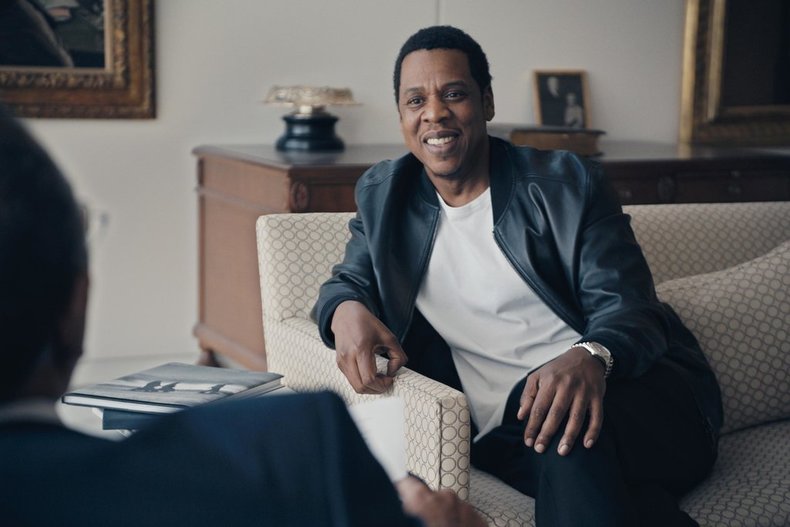 “What you reveal, you heal.”

The current president embodies a lot of ugly qualities. Jay-Z knows that. But he also knows that there are two sides to every coin.

This week, the NYT published an interview with Jay-Z (highly recommended reading and watching).

“The great thing about Donald Trump being president is…”

If you’re not a fan of the President, this probably is not a frame that you’re used to. But give it a shot, finish that sentence for yourself.

What is the great thing about Donald Trump being president?

For Jay? “The great thing about Donald Trump being president is now we’re forced to have the dialogue [about race]. Now we’re having the conversation on the large scale; he’s provided the platform for us to have the conversation … you can’t have a solution until you start dealing with the problem. What you reveal, you heal.”

There is an upside in almost any situation. Learn to look for it. If you know how to spot the upside, then you can capitalize on it.

One practice to help with this: Deep Gratitude.

Damn straight it ain’t about you. Don’t ever forget that.

I remember reading a book once and the author said something crazy like if “someone comes and shoots you in the head, it’s not personal.”

I didn’t get it at the time. I was like “that’s the most personal thing EVER!”

But it’s not. It’s not about you. It’s never about you.

“I think the most important thing I got [from going to therapy] is that everything is connected. Every emotion is connected and it comes from somewhere … if someone’s racist toward you, it ain’t about you. It’s about their upbringing and what happened to them, and how that led them to this point.”

This next part is tender and sad:

“And once I understand that, instead of reacting with anger, I can provide a softer landing and maybe, “Aw, man, is you O.K.?” I was just saying there was a lot of fights in our neighborhood that started with “What you looking at? Why you looking at me? You looking at me? And then you realize: “Oh, you think I see you. You’re in this space where you’re hurting, and you think I see you, so you don’t want me to look at you. And you don’t want me to see you.”

Jay-Z is a Stoic. He teaches us that we can’t control other people. We can only control our reaction. And just like Jay, we should prioritize understanding over being reactive, or even worse, always trying to be “right.”

“It’s not about the white-hot space, its about finding the truth”

The white-hot space is the short game. It’s bright and furious, but it doesn’t stand the test of time.

Enter Jay (emphasis my own): “At the end of the day we gonna find out it’s not about the white-hot space, but it’s about finding the truth. That white-hot space — people think it’s the biggest thing, but it’s really small. It’s almost like a trend … I play forever. And so my whole thing is to identify with the truth. Not to be the youngest, hottest, new trendy thing.”

He plays forever in his marriage with Beyonce too. When Dean Banquet (the executive editor at The Times who conducted the interview) asks him if there is tension in his relationship right now, Jay is candid, and has beautiful perspective:

“Yea, yea, yeah. But that happens. In the long relationship, you know, hopefully when we’re 89 we look at this six months or whatever time, and we laugh at that.”

“Play forever.” Man, I love that. Play the long game. Embrace the long relationship. Play forever. Don’t concern yourself with the white-hot space. Focus on your truth and keep marching toward it, steadily, one day at a time. Stay in your own lane and don’t worry too much about what anyone else is doing. Keep the ups and downs in perspective (ultimately blips on the radar of life)

“The best place is in the middle of the pain.”

In the middle of the pain, there is truth. It’s hard to go there. As Jay says “most people don’t want to do that. You don’t want to look inside yourself. And so you walk away.”

Here’s the thing about pain: It’s the signal in the noise. When you hear the signal, don’t ignore it. Follow it. Write about it. Talk about it. See where it takes you.

Jay-Z mentioned this in reference to his relationship:

“The hardest thing is seeing pain on someone’s face that you caused, and then you have to deal with yourself.”

And that’s hard, so most people walk away.

When you experience pain or you cause pain, ignore your initial impulse to turn away. Instead recognize it for what it is: A signal. Follow that signal: It is inviting you to come and do the hard work of becoming. The work of aliveness.

Check out the full interview. 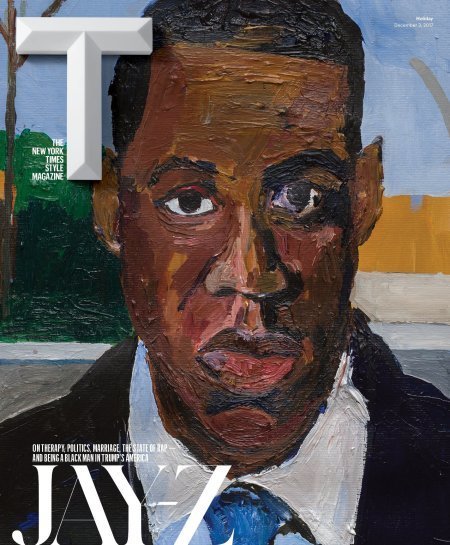 Hey - thanks for reading!

If you enjoyed this post, then subscribe today to get 1 - 2 emails from me a week with new posts, interesting links, and more.

This update link alerts you to new Silvrback admin blog posts. A green bubble beside the link indicates a new post. Click the link to the admin blog and the bubble disappears.