Your Political Donation is Zero Sum

How to think about maximizing impact when donating politically 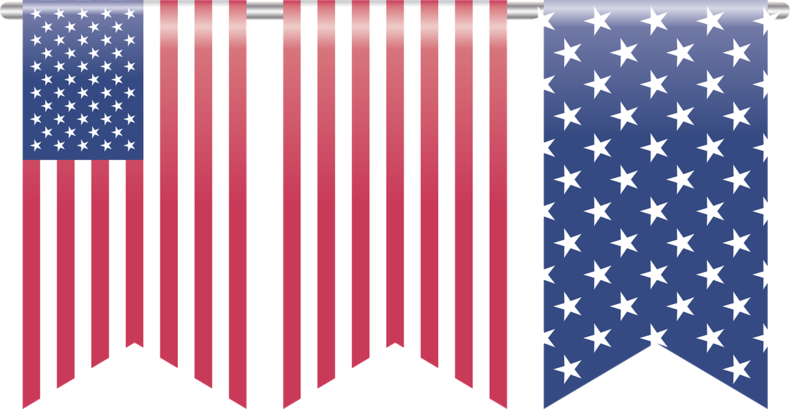 It's election season, which means there's a good chance you've been asked for money. Or maybe you've been invited to a fundraiser or a phone bank.

Perhaps you've even given money to a candidate or a cause while attending a fundraiser, or after receiving an email with an irresistible pitch.

During this season, I think it's important to consider how we can maximize the impact of our money, time, and energy.

Even if you ALSO give $100 to candidate Y, then understand that you are choosing to give her only $100 when you could give her $175.

Unless you have unlimited money (which you don't), then you have a cap on the number of dollars you can give, which means you have a political donation budget, whether you've made it explicit in your mind or not.

That means your political giving is a zero sum activity. A dollar spent on one candidate is a dollar not spent on another.

Therefore it follows that we should maximize our impact with the limited dollars we do give.

Indeed we have a responsibility to ourselves and our ideals to spend our political resources where they will make the most impact.

Not a little impact, not some impact, but the most impact.

For example, we may not have the time, energy, or knowledge required to comb through reputable polls and campaign finance reports to understand where our donations would make absolutely the most difference.

And I don't mean spending MORE on Y than X, I mean making damn sure you spend $0 on Candidate X, because your dollars will be more impactful with Candidate Y (of course there is a theoretical threshold where the marginal impact of a dollar would flip to favor X over Y, but it is highly unlikely that your donation will trigger that threshold).

The same goes with your time and energy. If you are the kind of person who organizes fundraisers and meet and greets, or volunteers to phone bank and canvass, then the first thing I have to say is thank you, you're awesome.

The second thing I have to say is please don't waste the time and energy you have chosen to give, because it's precious. Just like money, time is zero sum. Energy is not quite zero sum, but it's close. So if you spend 12 hours organizing a fundraiser for Candidate A, then that's 12 hours you are not spending on Ballot Measure B.

So if Measure B is more important to you than Candidate A, the choice is a no brainer. Do not spend any time or energy on Candidate  A - opt instead for Measure B.

Or if they are of the same importance and they are in equally close races, but Candidate A is more well funded, then your money, time, energy will make more of a marginal difference with Measure B, so please spend it on that.

EVEN if Candidate A is more important to you, but Measure B is still important to you but is in a tighter race and is less well-funded, then you should probably spend your political energy on Measure B. And again - not some of it, but all of it.

I get it - it's not as easy to maximize impact as I am making it sound. In the real world you don't want to let down friends and colleagues who ask you for money, time or energy. It's natural to feel like you should split up your resources among your top 10 candidates/measures instead of funneling all of it to one place. But that's why it's even more imperative to have a clear mind about the marginal impact of your resources, so that you can ignore all the noise, and pay attention to the signals.

One of the best ways to go about this in practice is to be proactive rather than reactive about your political donations.

Instead of simply responding to requests, please and pitches on a case-by-case basis, I recommend that you set your political donation budget explicitly, and then spend a little bit of time researching where your dollars will make the most marginal impact, and then donate accordingly.

Often that means 100% of your dollars will go to one place. Or it might mean 2 or 3 candidates/measures. But if you find yourself spreading out your budget across more than 4 or 5 beneficiaries, you should treat that as a red flag, because it likely means that you are giving based on some other criteria besides marginal impact. The same goes for time and energy.

That brings me to the final caveat to all of this: The entire premise of this giving philosophy is based on impact being your #1 criteria. If your top criteria is something else, such as networking, making all your friends happy, or earning favor with those most likely to hold office, then your giving strategy will look different.

Thanks for reading. Subscribe today to receive future posts automatically.